The rugged coastal landscape of Mornington Peninsula together with the rolling vineyards provides the perfect getaway from the humdrum of daily life. Your boutique accommodation in the heart of Sorrento, will add to the peace and tranquillity of the historic seaside town which is also famous for its sublime wines. But the real highlight of the trip will be the contrasting styles of golf courses that you'll play on. Get packaing! 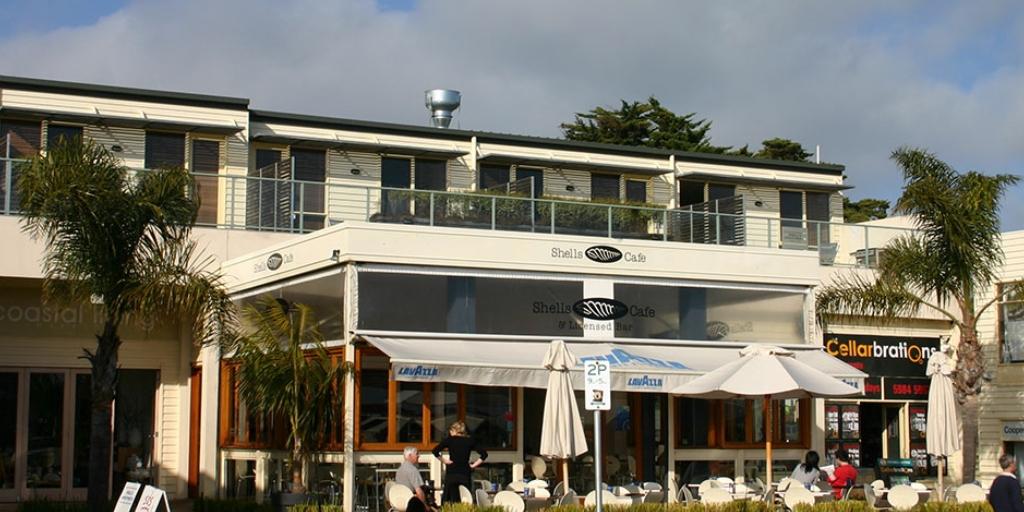 Shells Apartments are self-contained apartments in the heart of Sorrento, amongst the atmosphere of shops, cafes, theatre and restaurants and yet still enjoying the peace and tranquility of the historic seaside town. 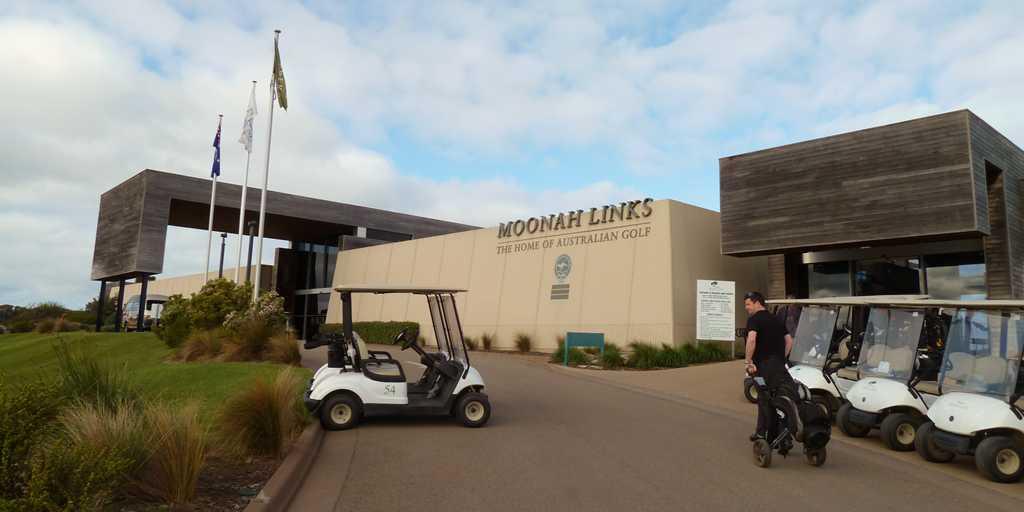 Perched on one of Australia’s most spectacular headlands overlooking the majestic Southern Ocean, surrounded by Mornington Peninsula National Park and 4 of the country’s finest golf courses is The RACV Cape Schanck Resort. Its magnificent championship golf course is consistently rated among Australia’s best 100 courses. 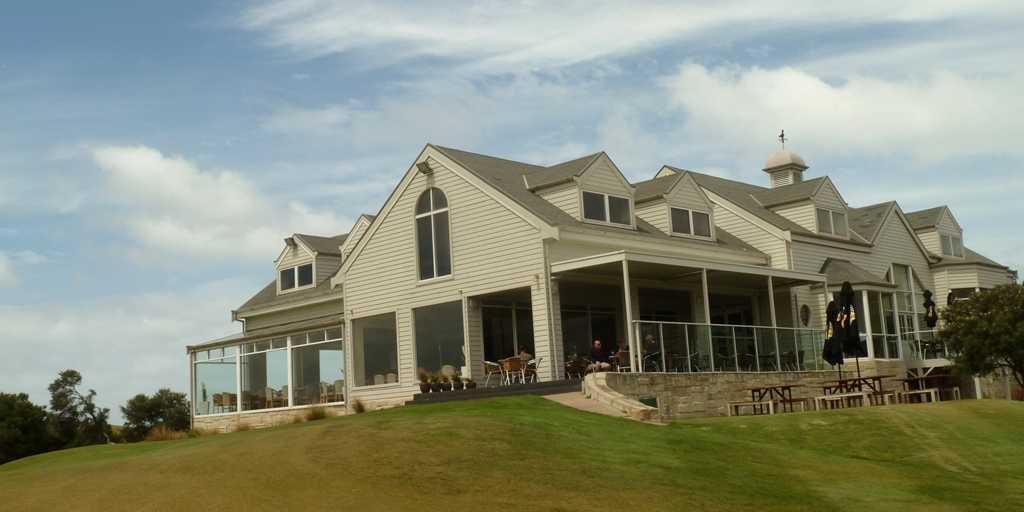 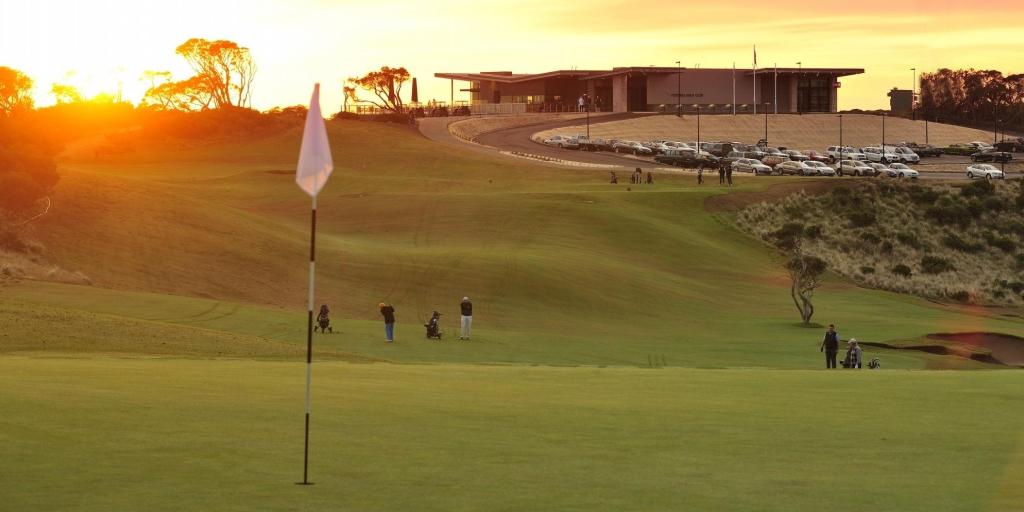 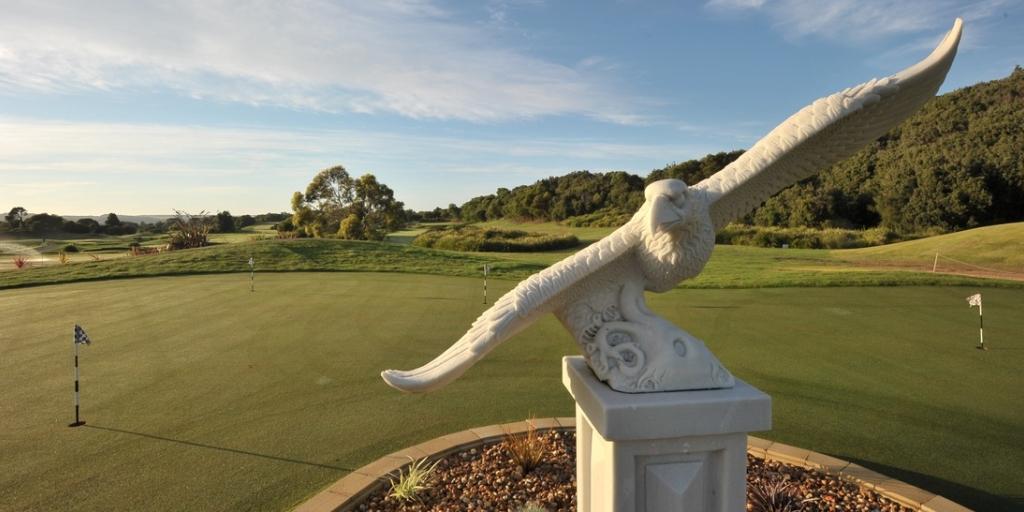 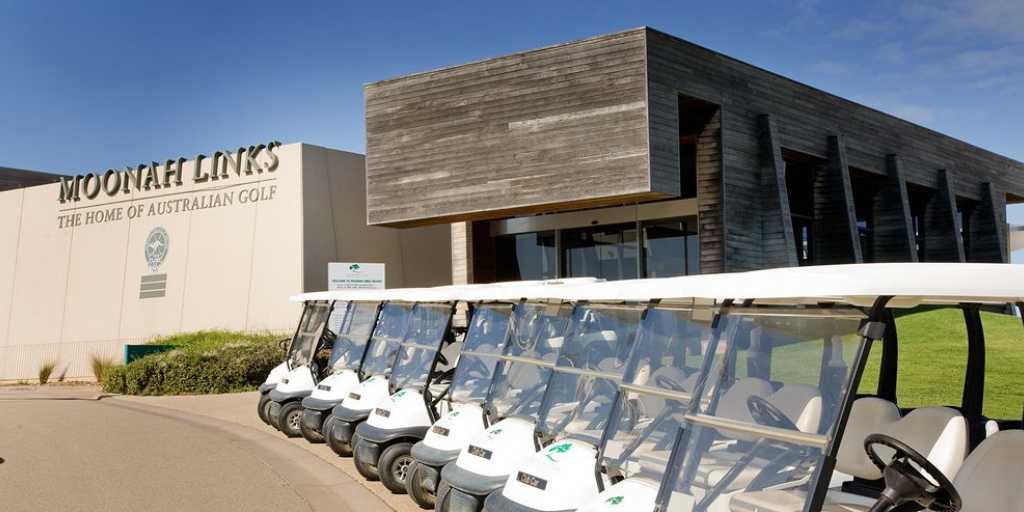 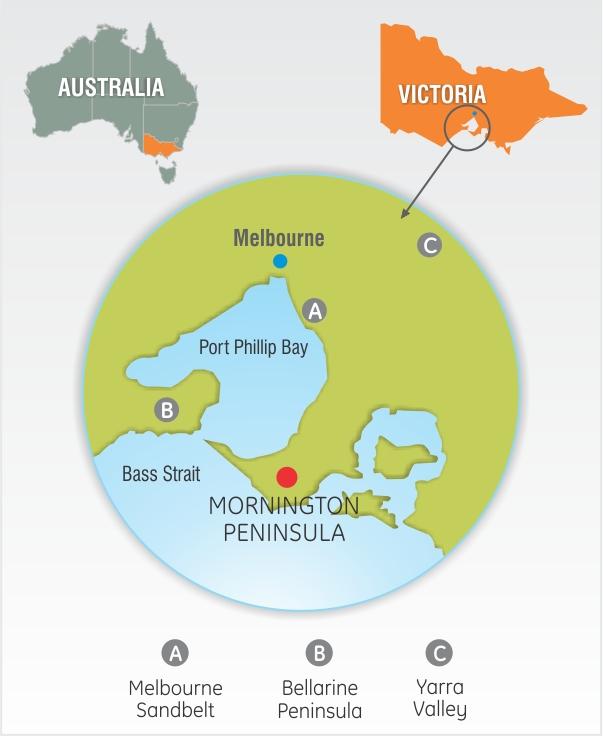 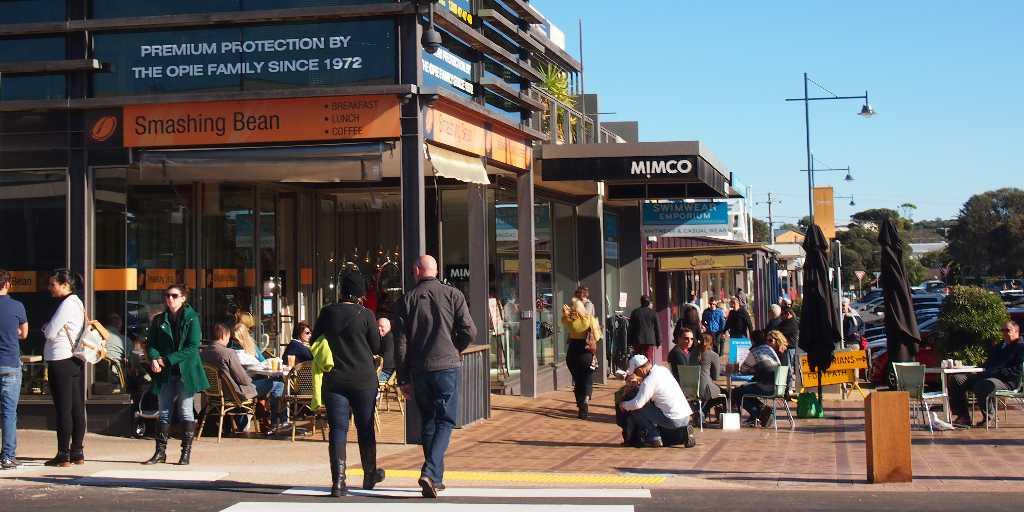 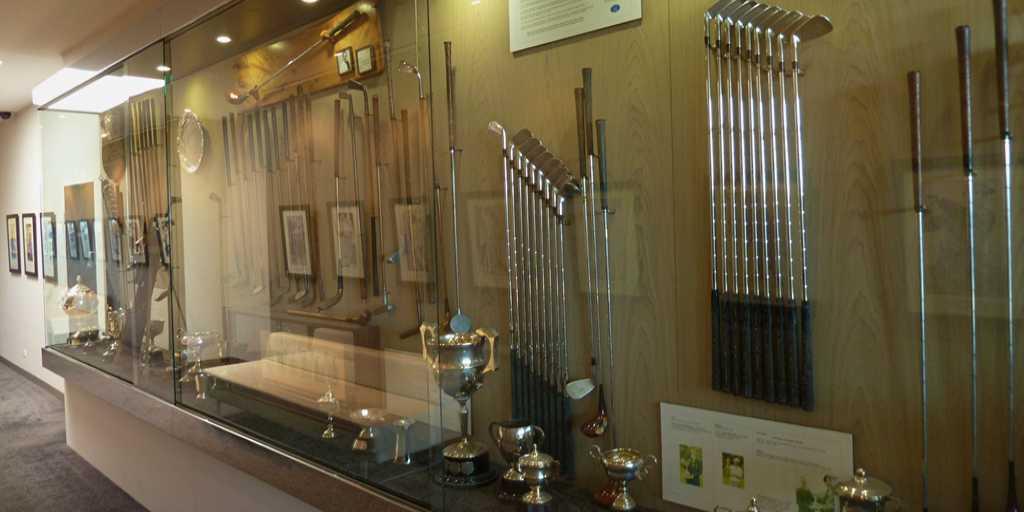 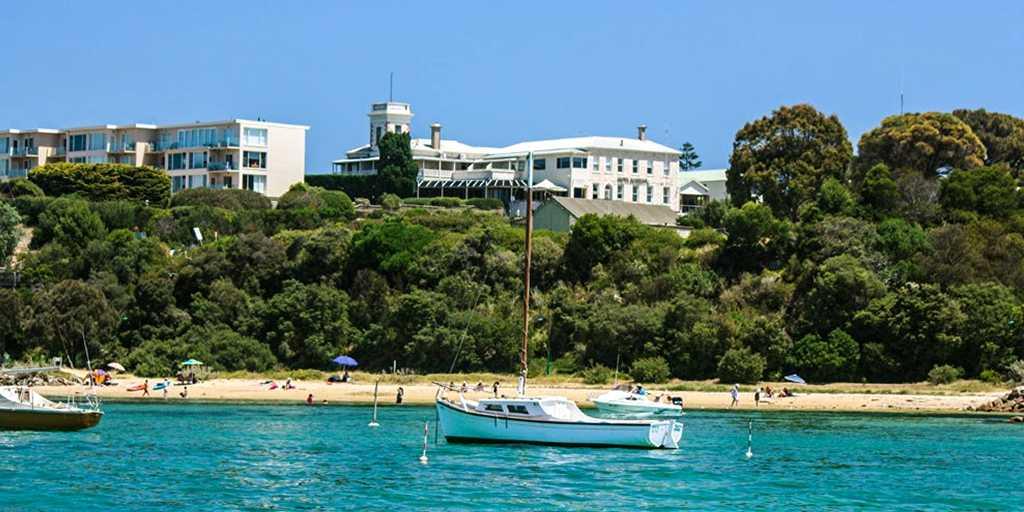 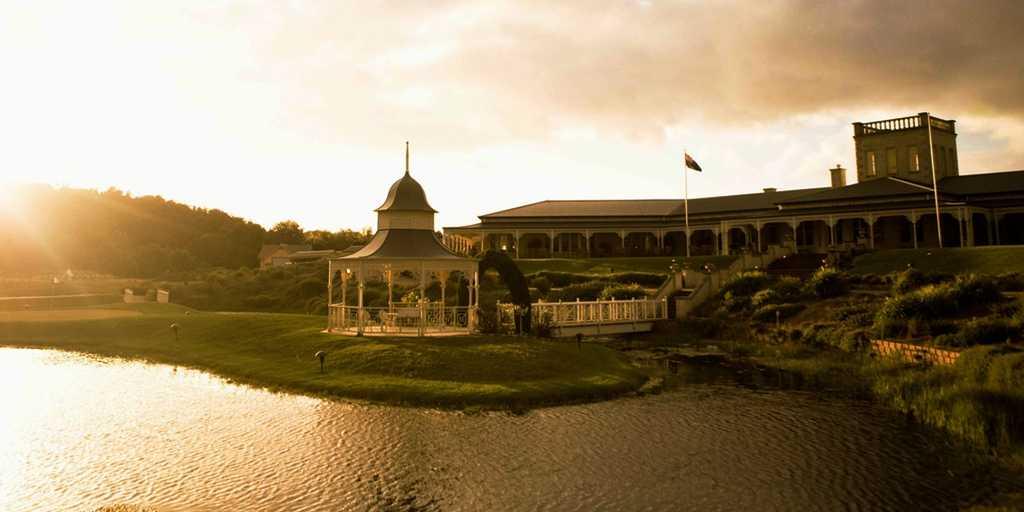 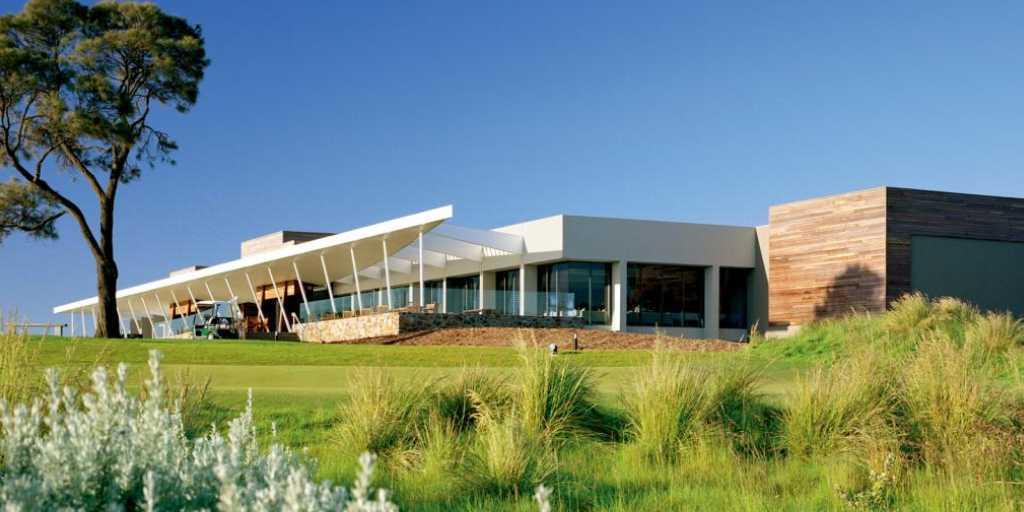 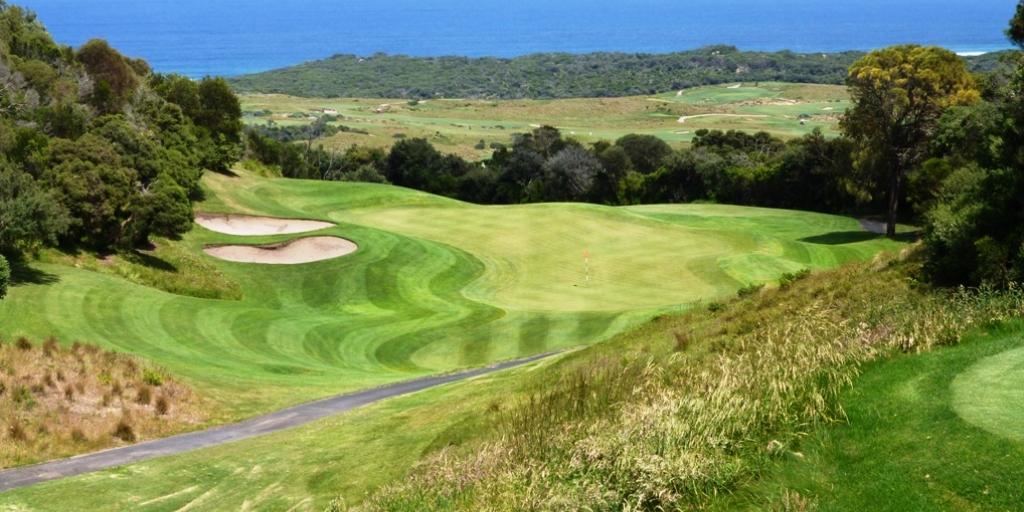